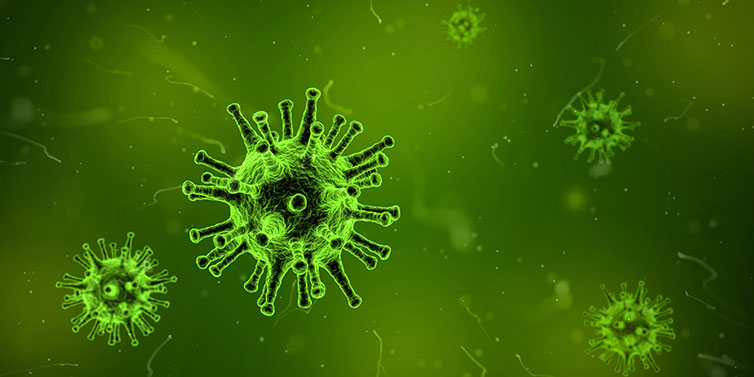 As discussed in this author’s last post, the common cold (rhinovirus) was covered as well as its negative affects upon children and adults. The prevalence of cold viruses was understood to maintain their presence throughout all seasons and accounted for 40% of time lost from jobs and approximately 30% of absenteeism from school.1 Quercetin was explored as a potential intervention to help limit viral entry into cells, replication, and inflammatory cascades. In the following sections, this author will explore zinc as another means of supporting the immune system, and overall cellular function, during the common cold.

Zinc is considered an essential trace element, crucial for development, growth, and maintenance of immune system function.2 Zinc can be found in an abundance of foods to include red meat, seafood, and to a lesser extent, poultry and pork.3 Zinc is involved in a multitude of catalytic/regulator enzymes, protein folding, receptor binding, and is a co-factor in over 300 enzymes.4(94) Said trace element is part of a structure known as a zinc finger (composed of zinc, histidine, and cysteine) which regulates DNA, RNA, transcription factors, cell regulation, and signal transduction.4(94-95) Thus, insufficient levels of zinc has been associated delayed growth, skin conditions, digestive issues, delayed wound healing, increased susceptibility to infections, and compromised immune function.3(508),5

As outlined in this author’s last post, quercetin has been shown to inhibit the replication of the rhinovirus (RV) in cell and rat models. Interestingly, zinc has also been found to exhibit a similar function; said element has direct antiviral properties, and is critical in both innate and adaptive (synthesis of antibodies) immunity.2(696) Furthermore, zinc levels decrease precipitously by upregulated immune activity from infections and inflammatory conditions, suggesting its use in managing the same.6 Optimal zinc levels in the presence of a pathogen (i.e., RV) help maintain sufficient populations of CD4+ T helper cells; a constituent of the adaptive immune system responsible for stimulating/coordinating other immune cells such as natural killer cells (target and kill infected cells), macrophages (consume and digest dead cells), B lymphocytes (synthesize antibodies).6(2)

Oxidative stress is another hallmark of viral activity in host cells. Essentially, many viruses induce an oxidative state in host cells to facilitate their own survival and propagation.7 Interestingly, viruses must make several structures (proteins) inside a host cell to house (i.e., a capsid) its newly replicated genome. However, the presence of said structural/non-structural proteins produced by the virus are also responsible for inducing oxidative stress.7(2) Optimal levels of oxidation must be maintained to support the viral lifecycle without killing the host cell. Such is achieved through down-regulating NRF2; a pathway which controls the host cell’s antioxidant (fights oxidation) genes.7(2) However, zinc (as well as quercetin) can activate NRF2 and may help control downregulation of NRF2 from viral influence.8 Zinc also has the capacity to directly act as an antioxidant; intracellularly increased zinc can overwhelm engulfed viruses and neutralize reactive oxygen species (responsible for oxidative stress).6(3)